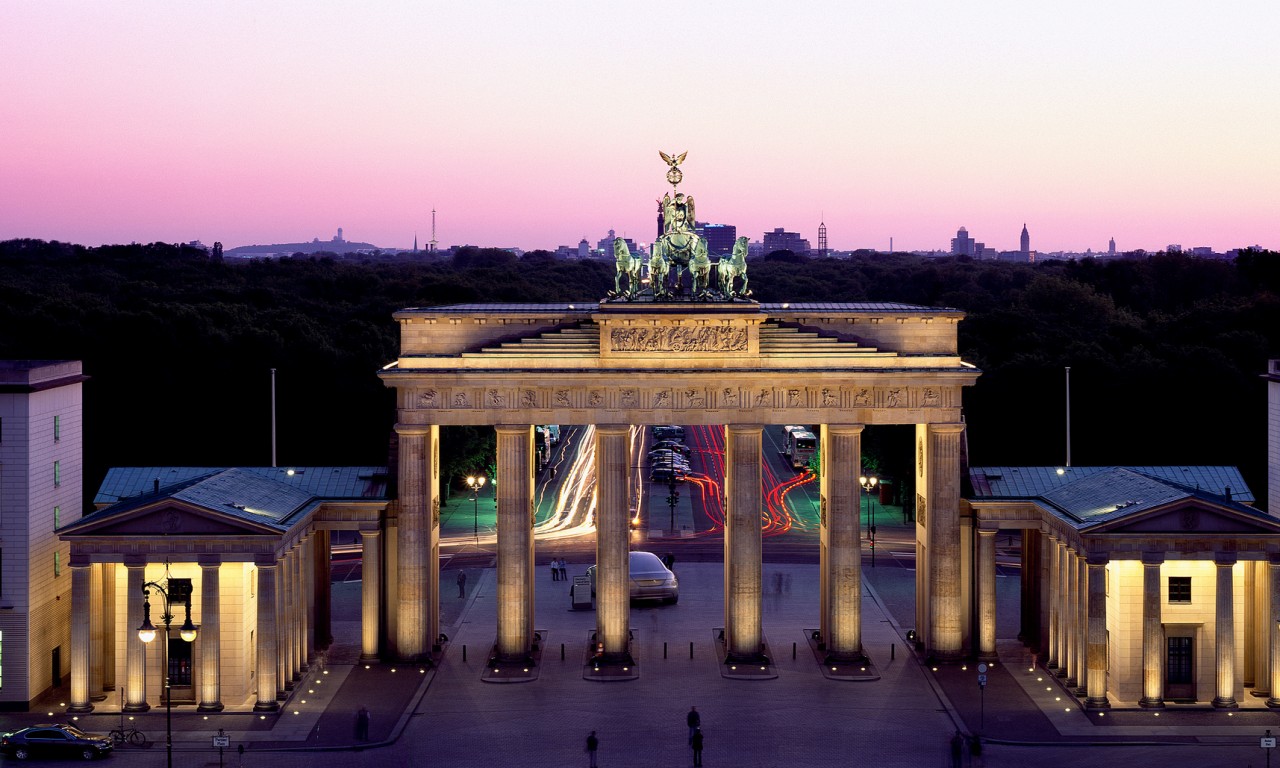 Especially during the spring and summer months, Berlin offers a vast number of outdoor activities which are accessible.The city has many parks and green spaces and is one of the greenest cities in Europe.

Here is a small selection of outdoor destinations:

Do you have tips and recommendations we should include? Then please e-mail us to editorial@travelable.info